The truth of science and the science of truth 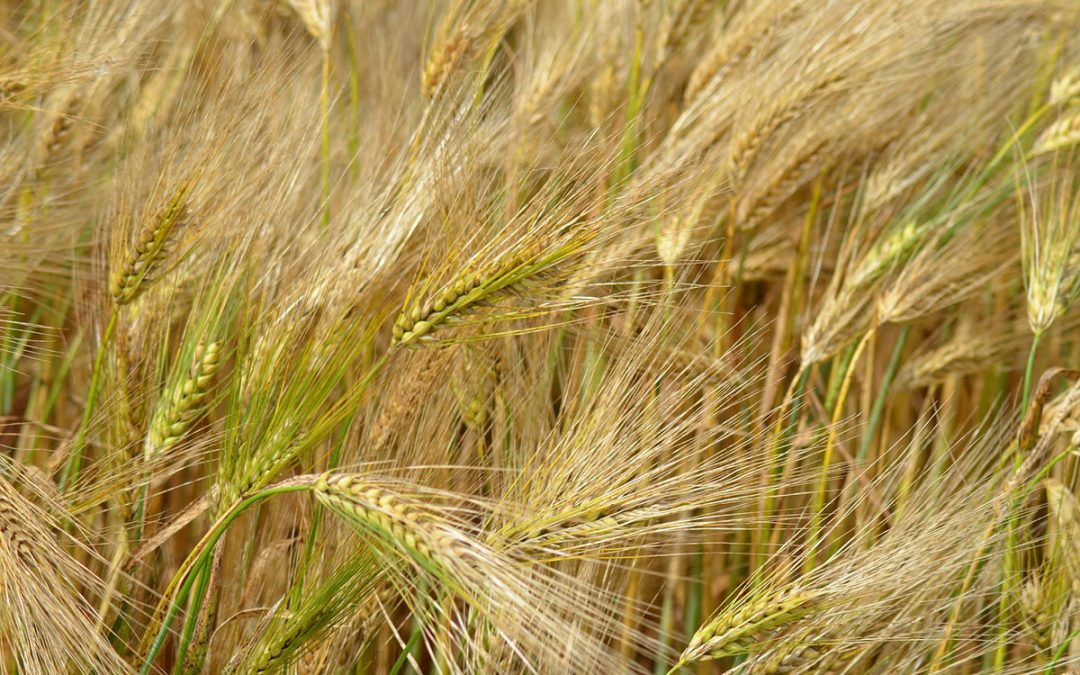 Last April, a friend contacted me to listen to ‘Saturday Supplement’ that was live on radio Kerry. I sat in my car, whilst in the creamery yard and listened aghast at the pro-genetic modification rant which was taking place, unchallenged, and understandably I was incensed! Not able to ignore this unchallenged view point I asked for an informed debate to adequately reflect both sides of the argument. Today, my wish was granted, to have what I had hoped would be balanced and fair debate; but I have to say that it was anything but, as the time was too short to discuss the pros and cons of the actual science as it was presented as a fait accompli. There are many alternatives to GM now such as marker assisted selection, MAS is proving to bring great benefits. MAS means that you can get these benefits through conventional breeding techniques. The whole role of epigenetics in gene expression was brushed aside as well, as epigenetics explains why so many GM crops have failed

Another area that was virtually ignored was the social science. Anyone who raised doubts on the science are deemed poor scientists, or unscientific or scaremongers. But I have to pose the question what is the truth of science and the science of truth. To explain this we have to venture into the realms of social science. ‘How dare you lecture us on morals and ethics’, I hear them say, they have said it before to me, it seems to frighten them somewhat. A civil society has to allow the complete examination of all facts and this brings us into the realms of regulation, ethics and communication.

Genetic modification is a small and narrow area in the broader science of biotechnology. For the purpose of debate it should be divided into two distinct areas but as I have already said it is common to mix the two in debate.

This first area is in the field of health and food products. This is the most useful as it has allowed the synthesis of insulin for use in medicine. A lot of GM rennet is used in the cheese industry as it is classified as vegetarian and thus makes the cheese more market friendly. As an organic cheese maker I do not use a GM rennet as it is banned in Organic agriculture. But the point of these examples is that they are made in closed systems and therefore do not impact on the environment. Though if you consider the production of pyrethrum from GM, it raises large moral and ethical issues. Pyrethrum was a major export commodity for Kenya and when it was produced in the USA through genetic engineering, it created a drastic cut in Kenya’s exports.

The second area of GM is the one that is most controversial; the genetic modification of plants and animals. This brings into play moral and ethical considerations, which many scientists are happy to ignore. You might say an inconvenient truth!

We are told that we need genetically modified plants to feed the world but this is a complete red herring as the only people that need GM are the big agri-business corporations that control the patents on them. Monsanto have put it on public record that they want to control the food chain from the field to the fork! We are at present seeing the creeping loss of seed varieties as the companies buy up the smaller seed companies. I even hear that Monsanto are buying up organic seed companies. Is it right that just a few companies in the world hold ownership of the basic right of life, the seed. As they mop up the non-GM seed it takes away people’s choice and creates a monopoly. Ask any small beef farmer in Ireland how a monopoly can destroy your livelihood.

If we consider the case of GM soy we can see the huge environmental and health impacts in the world. GM soy is modified to be resistant to Glyphosate, it is called Roundup ready and has made Roundup the most popular herbicide in the world which has led to devastating consequences, as Glyphosate is a powerful endocrine disruptor. I shall discuss the full science of endocrine disruptors in a later post. In the meantime I would like to refer you to this excellent scientific summary prepared by a group of eminent world scientists.

This link is to a paper that I saw presented in the EU Commision.