The need for a deliberate democracy 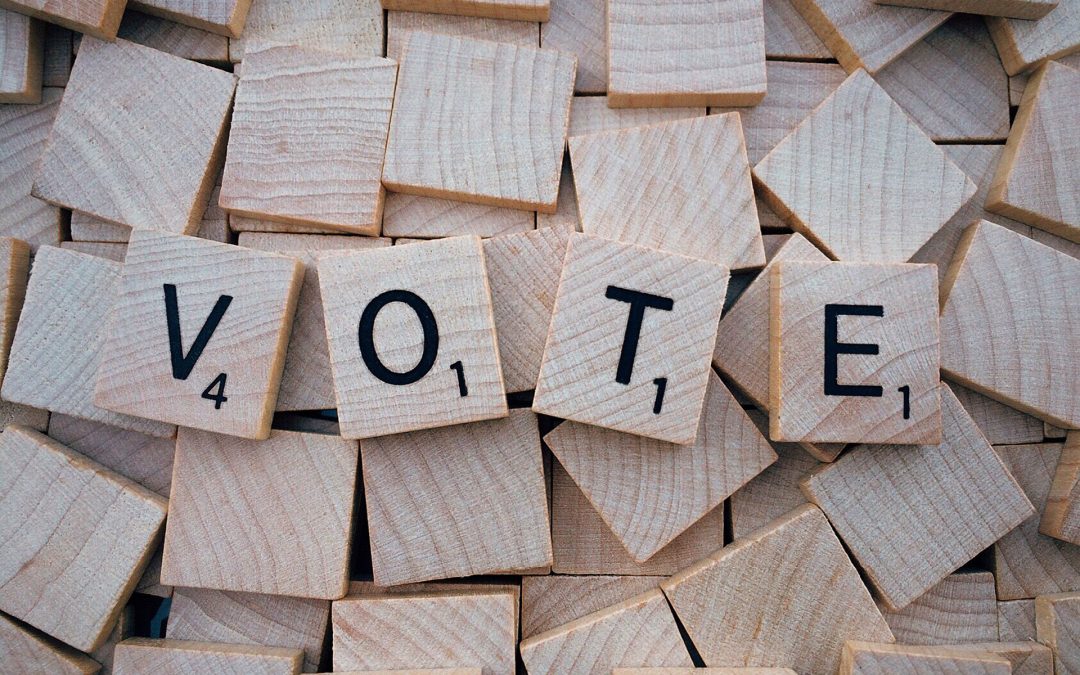 It has become apparent to me that we are badly in need of a deliberate democracy. At the moment we are subjected to a system of reactive governance, which is the worst of bad governance, as it impacts on the most vulnerable sections of society.

There is no doubt that this government, along with the previous one, has embraced neo-liberal capitalism. We have seen private debt converted to public debt, bringing with it austerity. Social Justice Ireland has shown intelligently, that the poorest have borne the brunt of austerity, while the gap between rich and poor has grown significantly. Charge after charge have been introduced, forcing the most vulnerable into a poverty trap.

Many of us in society will admit that all should pay a fair share for services, but that this should be done in a manner which is equitable in a civil society. Steadily, we have seen the increase in charges, whilst the more lucrative elements of basic services have been privatised. While some would say that they were run badly in the hands of the public sector, this should have led to a proper reform of the sector rather than privatisation.

This is where the concept of deliberate democracy comes in

Public services: Socialisation of the basics, and charged at the ability to pay- similar to the old Rates system, to include water, waste and property tax.

Health services: Restoration of basic services in all areas.

Financial services: As we know the banks are ‘Out of service’. AIB is 99% owned by the state, it should be left in the state’s control and fully rolled out to provide a service to all communities, through our post offices.

We should embrace a system of de-growth which emphasises quality of life.

Here are 7 basic principles, as outlined by Richard Swift in his new book. ‘SOS. Alternatives to capitalism’.