The first step in a long journey 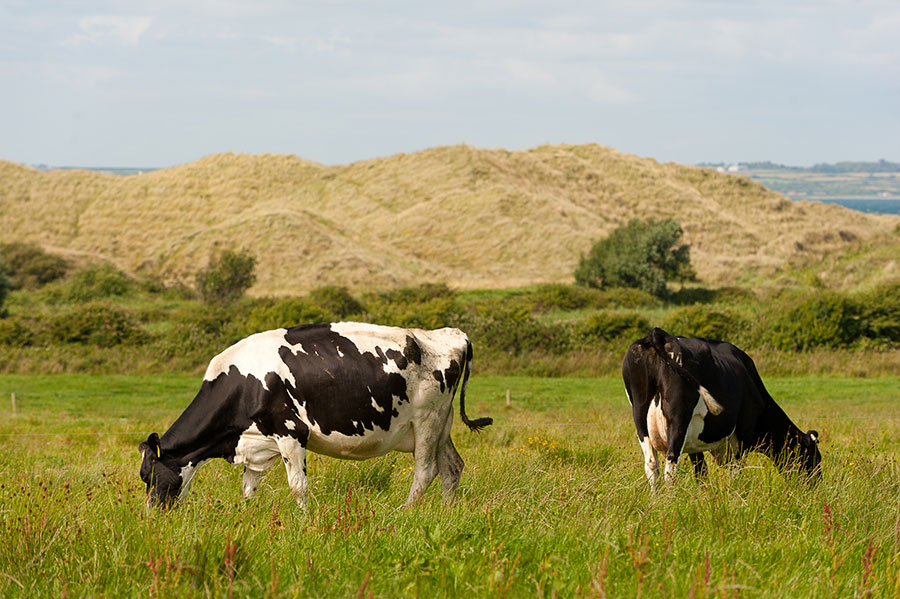 I hope that through this blog that I can provide some food for thought that is not found in the mainstream media.

It is very easy in a place like North Kerry, part of the Western Seaboard, perched on the edge of Europe, to feel like a lost voice in the wilderness of our humanity.

The mainstream media talk about the freedom of the press; but rarely present a diversity of opinion. Public debate is so sanitised by the establishment, with its corporate control and vested interests that it amounts to social conditioning of the worst kind – the way things are is defended and presented as the only possibility.

My love of rural Ireland reflects my family’s history along with many others, of emigration around the time of the famine. I now perceive a social, unofficial land clearance policy taking place, reminiscent of previous mass migrations.

I will explore a variety of current issues facing our community and, where I can, I will say what I think might be workable realistic solutions. You may or may not agree with me.

I finish this first post with a letter that I had published in the Irish Times last year.

Sir, -The banks’ ”moral vacuum” criticised by coroner, Paul Morris (“Coroner criticises banks after man dies”. Home News, May 25TH) could be equally applied across the whole system of governance in Ireland. The “Darwinian approach” has created a Dickensian society.

There was a certain irony in that on the opposite page to your report there was an advert, about the Common Agricultural Policy (CAP). As a farmer in the south west, who like many others down here, has had to endure what can only be described as the year from hell; I have witnessed the hijacking of the CAP negotiations by the farming “elite”, who hope to further marginalise the smaller family farms on the western seaboard. The stated main tenet of the reform of the CAP was to “put farmers back into farming”. If the large farming organisations have their way we will all be “consigned to the devil”.

The demise of the small family farm will see the eradication of a whole way of life and will have huge reverberations on the whole of rural Ireland. The family farm was always considered to be the backbone of rural Ireland. Lose it at your peril, as sustainable agriculture is the only solution to a world limited by resources. – Yours, etc, KATE CARMODY.