An alternative vision for the Ballylongford Landbank – Anaerobic Digester 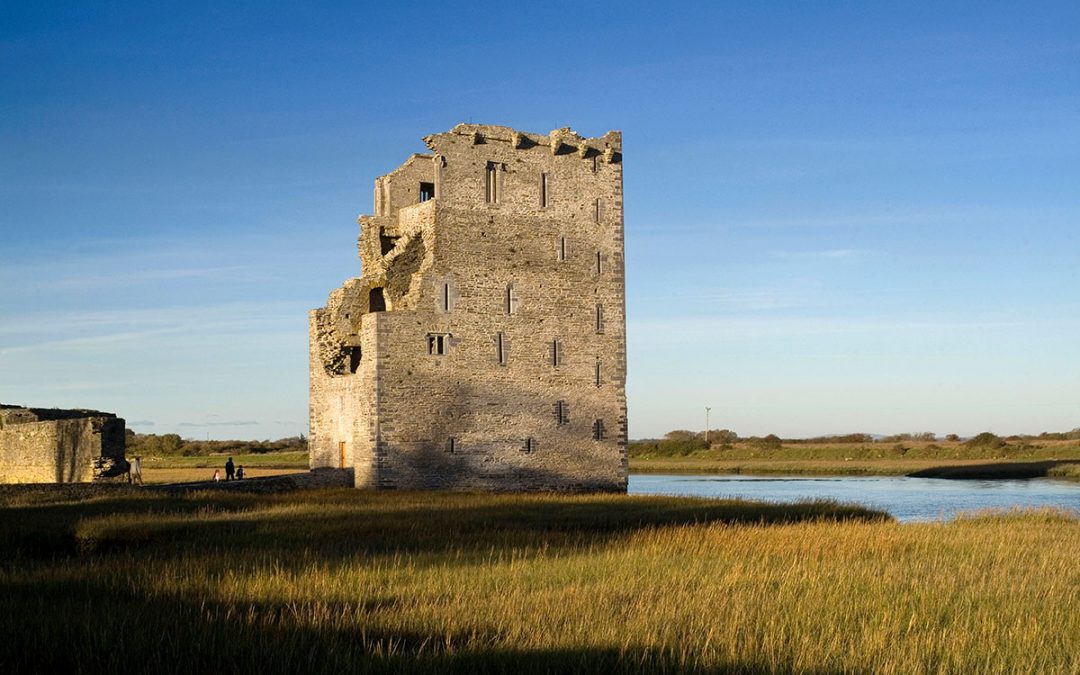 Having lived in Beal for 30 years, I have seen much debate and political rhetoric over the Ballylongford land bank; none of which has brought any job creation to North Kerry.

Some of the hair brained schemes were nonsensical and now with the local elections upon us, it is frequently stated that the Shannon LNG plant would cure all of North Kerry’s ills. I would question this with some well, established facts.

The LNG plant makes no sense in a global commodity market, where higher prices are available elsewhere for liquefied natural gas, LNG.

The construction of a plant such as this, is specialised work and would involve contracted workers rather than drawing on the local workforce.

The proposed 50 final jobs would again be specialised and therefore mainly outsourced.

It always amazes me that our politicians would rather look for direct foreign investment, which has no allegiance to Ireland; rather than harnessing our own natural resources; and might I add, our capabilities and resourcefulness.

Ten years ago, I was a member of the Ballylongford Integrated Services committee. I proposed the idea of an anaerobic digestion plant, and commissioned a feasibility study. This study was paid for by LEADER and myself. The feasibility study showed that it was indeed feasible, logical and practical. Let me tell you why!

An anaerobic digester is like a large stomach; it takes in organic waste, and breaks it down. This breakdown process results in biogas, (Methane- a potent global warming gas), and a compost/sludge. This is sterile of disease and weed seeds. The Methane produced is put into a combined heat and power plant, CHP to produce electricity, hot water and CO2. The feed stock for the AD plant makes it a viable option, especially from the point of complying with the EU directives; Nitrates, Swan, Organic waste; and all environmental aspects; i.e. it takes existing waste and turns it into energy while also providing a valuable community/social service.

I would propose the following uses:-

I would suggest that with a bit of vision and imagination, a community co-operative could be set up to fund it with the help of EU grants. It would create local jobs and benefit ALL members of society and our precious environment.

I took this idea to the IFA many years ago and they gave me a hundred and one reasons why it could not be done. It is a bit ironic that 10 years later they are promoting AD plants!

In Northern Ireland they have just announced funding for 30 AD plants.

This is not a quick “bonanza” project, but it is a viable business opportunity and serves the community and is far more acceptable than the investor driven wind farm proposals.